Join us at Gravetye Manor for the opening of the Table Talk Foundation Sussex Showcase, sponsored by Harwoods Group and Ridgeview Wine Estate, where guest chef Matt Abé will cook alongside Gravetye’s Executive Chef George Blogg.

Matt has spent 15 years rising through the ranks of Gordon Ramsay Restaurants in London, where he now holds the position of Chef Patron at the prestigious three Michelin-starred Restaurant Gordon Ramsay.

Matt started his career in his home country, Australia, spending years developing his craft as a chef at Aria Restaurant, in Sydney and then later at Vue du monde in Melbourne. At the age of 21 Matt made the decision to move to the UK to join Gordon Ramsay Restaurants, starting as Chef de Partie and then rising to Sous Chef at Claridge’s.

George Blogg’s résumé is an impressive read – he’s worked at two Michelin starred restaurants: with Philip Howard at The Square in Mayfair and under David Everitt-Matthias at Le Champignon Sauvage in Cheltenham.

There have been stages at esteemed eateries Le Manoir aux Quat’Saisons in Oxfordshire; The Ledbury in Notting Hill; and Noma in Copenhagen – all champions of locally sourced and foraged produce. Then there was a fruitful tenure as executive chef at Hotel TerraVina in Hampshire before moving on to Gravetye Manor and being awarded his own Michelin star in 2015.

In 2022 George won the UK’s highest culinary honour to become Master of Culinary Arts for the RACA. 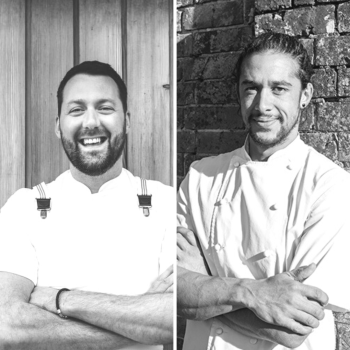 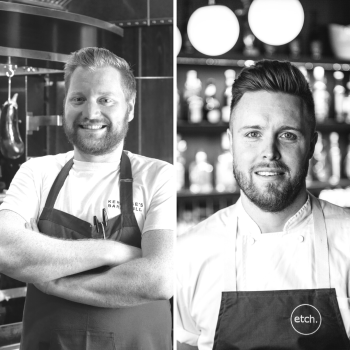 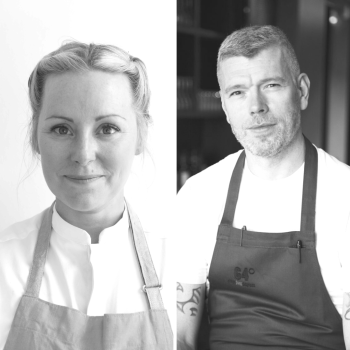 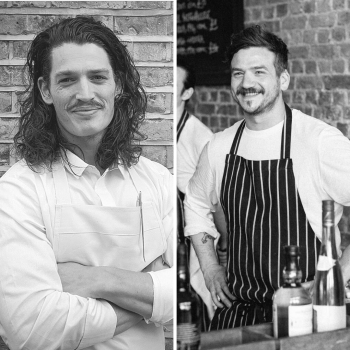 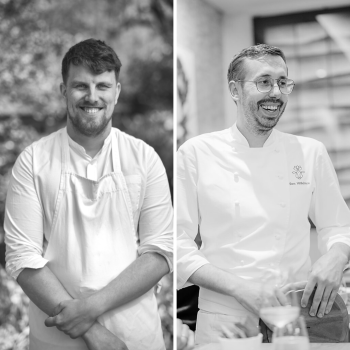